Sydney has been at the forefront of the property industry for a while now, and record building approvals in 2014 could see this trend continue. The CoreLogic RP Data Home Value Index reveals that the New South Wales capital has experienced the strongest growth in home values over the last five years – 35.5 per cent. 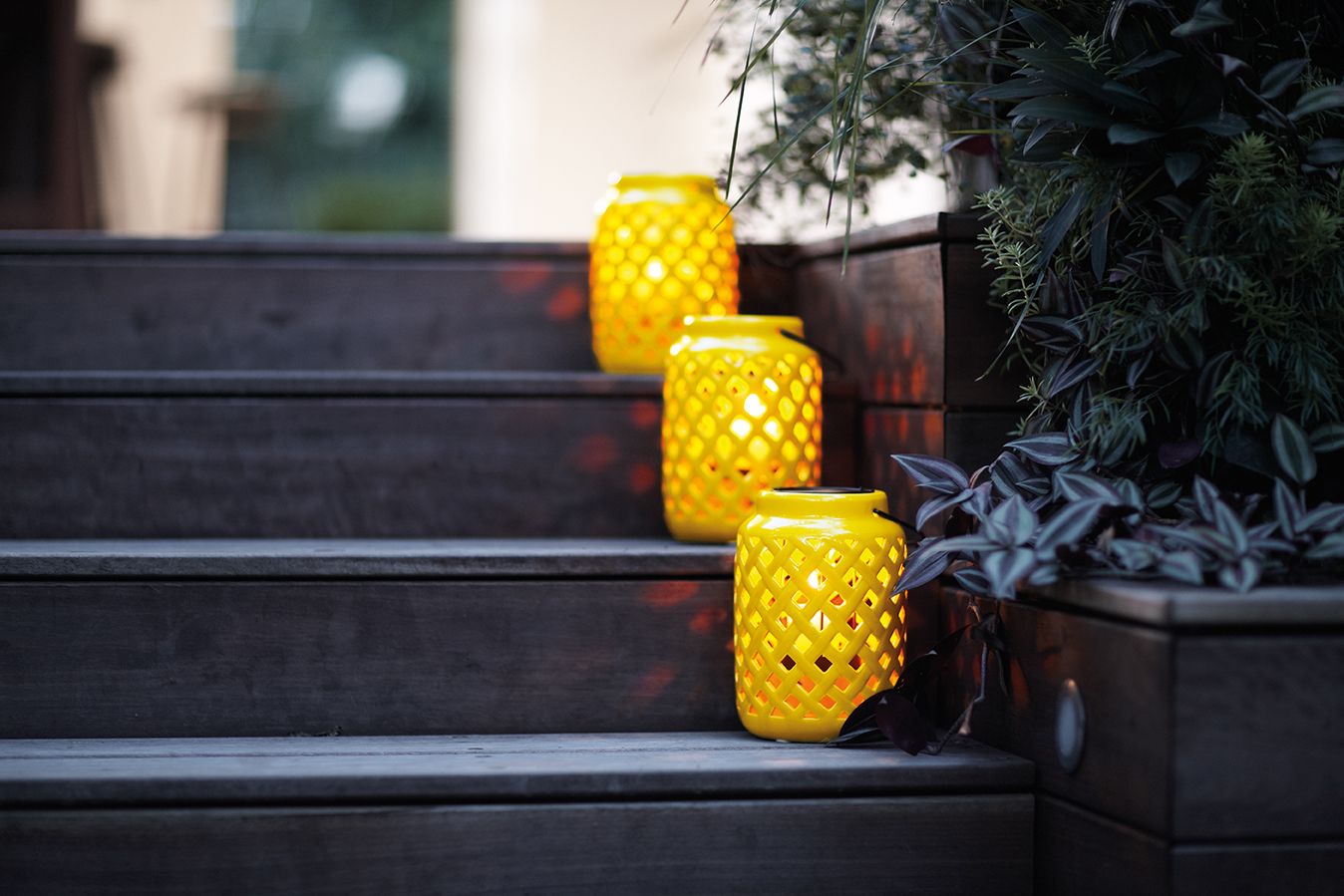 Many houses for sale in Sydney will have appreciated by more than a third of their value over the last fiver years, with Melbourne the next biggest growth centre at 20.3 per cent. The index shows that these two cities are the driving force behind the national combined capitals average of 19.7 per cent, as none of the other state capitals broke double figures.

Looking at historical figures for the Index, Sydney has increased its home value performance greatly in the last five years, as data for the previous five-year period shows a more moderate 13.1 per cent growth.

Sydney real estate in the future

The City of Sydney’s chief planning body approved a record $2.8billion worth of residential and commercial developments last year – indicating a changing landscape in 2015.

“Sydney is thriving and in 2014 the Central Sydney Planning Committee approved 20 development applications worth a combined $2,792,972,230,” said Lord Mayor Clover Moore in a 20 January statement.

“As these projects get under way or are completed they are helping create jobs in a range of industries, attracting new investors and businesses, and reinforcing our place as a global city.”

In a 13 January statement, Brian White, chairman of the Ray White Group noted that an important cultural shift has led the current generation to increasingly seek inner-city living over life in the suburbs. This is a strong driver of the kind of demand that makes these projects feasible and necessary.

Coupled with changes in the Sydney skyline is a major investment in the city’s transport infrastructure. The City has committed $220million to extending the light rail network, which will create a monumental shift in the way Sydneysiders use public transport.

As Sydney sets its sights on the future, it’s up to real estate investors to decide if they want to grow with the city or watch from the sidelines.

How has your real estate performed in the long run? Ray White Menai insights

Back to all news
Up to Date